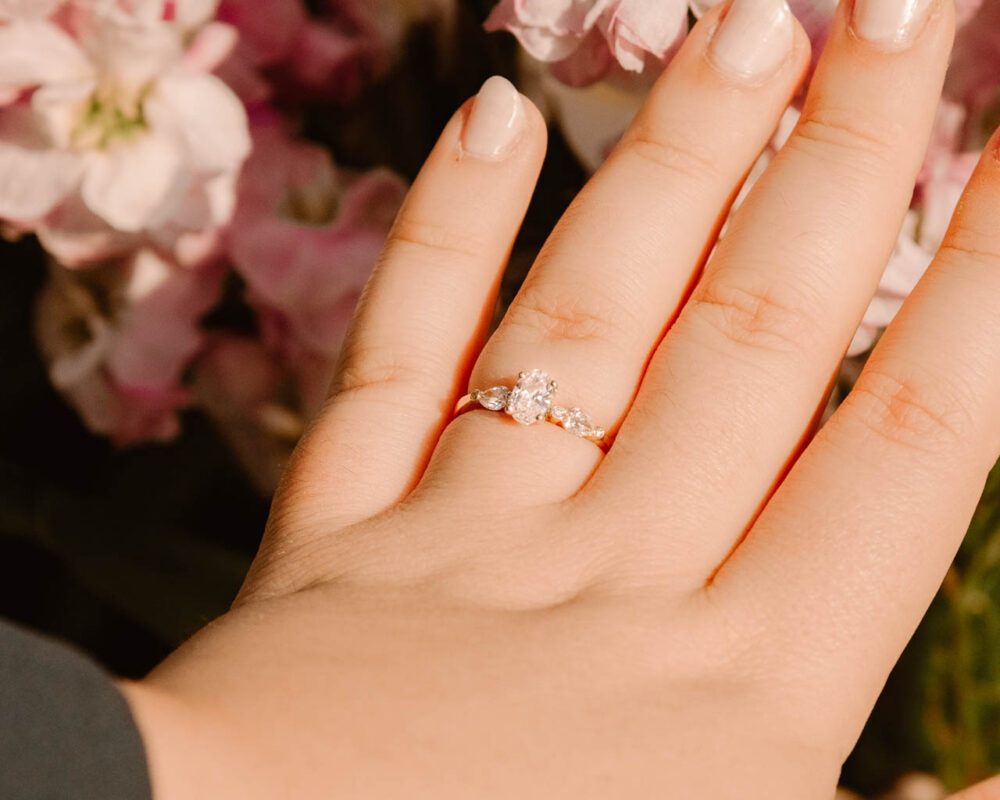 If you follow me Instagram, you might have seen that I got engaged a few weeks ago! Max proposed when we were in Amsterdam for the bank holiday weekend, so I thought I would share all details of our Amsterdam engagement today.

First of all, let me tell you that I was surprised. Like, really surprised. Max and I have been together for almost 7 years (read our slushy how we met stories here), but I didn’t expect him to propose this year, never mind on this trip!

We have been renovating our house since March 2019 and have only just finished the project (with plenty of furniture and decor still to buy!). All our money has been going into the house, so I just did not expect Max to buy something so big this year. He has also done a superb job in playing it down!

So now, for the story. For that, we have to take a trip back to Amsterdam…

We’ve had a pretty unlucky year when it comes to travel, like the rest of the world. 2020 was going to be our big year of travel! We had Seville, Mykonos, Amsterdam, Canada, France on the list of places to visit… and all but one got cancelled.

I booked this trip to Amsterdam back in January when I found some cheap flights on EasyJet. I had never been before, but Max had, so I was looking forward to seeing the canals, eating Stroopwaffel and checking out the many museums that Amsterdam has.

A few weeks before our trip, Max decided to create an itinerary for us. I didn’t really think anything of this – he had been before and knew the city better, so I thought he was just being organised!

Little did I know he was planning much more than a city break.

We arrived in Amsterdam on the Friday evening and after some dinner, drinks and a good night’s sleep, we got up early on the Saturday morning ready to explore. We got coffee, pancakes and headed to the museum district to visit the MOCO Museum.

After wandering the museum, getting lunch in De Pijp, visiting the antiques district and doing 20,000 steps (a rude awakening after turning into a fossil during lockdown) we got back to the hotel to freshen up. Max had told me dinner was booked for 7pm, so I got ready pretty quickly so we could take a few pictures on the way to the restaurant.

On the way, Max says “Oh, I’ve made a mistake. The restaurant is booked for 7:30”. I think: great! We can take our time getting a few photos on the way. So we stopped by the canal to take a few pictures and I was getting a bit frustrated that they didn’t turn out exactly how I wanted to (very silly blogger behaviour, I know) and poor Max was being SO calm and patient. I should have known something was up then!

I gave up photos after 10 minutes and we walked along the canal in search of a bench. It was a really beautiful evening – sunny, but not too warm, with some of the trees starting to change colour. We finally found a bench just along from the restaurant we booked, right on the canal.

So we sit on the bench and we start to chat about pretty mundane things. I comment on how I like the windows in building across the canal, we talk about what one we’d choose to live in if we ever got a chance to. Then Max starts speaking about the year we’ve had, how he’d never want to go through what we have with anyone else. I nod and agree, not really realising what was going on.

Then I turn towards him, and all of a sudden, he’s holding a blue box. My jaw almost hit the floor! But even then there was a small part of me like, what is going on? Is this a prank?

Then he got on one knee, opened the box, and inside was the most beautiful ring. Again, my jaw hits the floor. Thank god Max didn’t arrange a secret photographer  because it would have just been me with my mouth open in shock for the whole thing!

Max simply said “Will you marry me?” and after a moment of still processing exactly what had happened, I just said “Yes. Yes!”.

Afterwards, we called our parents, shared the good news and showed off the ring! Then it was time to go to the restaurant that was in fact booked for 7:30. We went to the Brasserie Ambassade, a French restaurant overlooking the canal, and we had a table right by the window.

The restaurant were in on the surprise and after seating us at the best table in the place, suggested a glass of Champagne. Max ordered a bottle of Laurent Perrier Rosé (a favourite of mine) and as we both drank, Max told me the story of how this all happened.

His original plan was to propose during our trip to Spain in April, but then the lockdown hit and the trip was cancelled. Then the plan was to propose in the house, but with the shops closed and travel in the UK off limits for months, he couldn’t get to the jewellers to choose the ring. So, he hatched the plan to do it in Amsterdam.

A few weeks before, Max had told me he was visiting friends in Oxford. But actually, he was in Brighton with his brother going into all the beautiful jewellers in The Lanes that I had fallen in love with when we visited Brighton on our anniversary 2 years ago. I had no idea!

We had an amazing meal, just non-stop smiling at each other and talking about wedding plans. We were the last in the restaurant; we didn’t leave until midnight!

After we left, we went back to sit on the bench and take in the lights on the canal before stumbling back (post bottle of Champagne and red wine…) to our hotel.

All in all, a pretty perfect proposal. 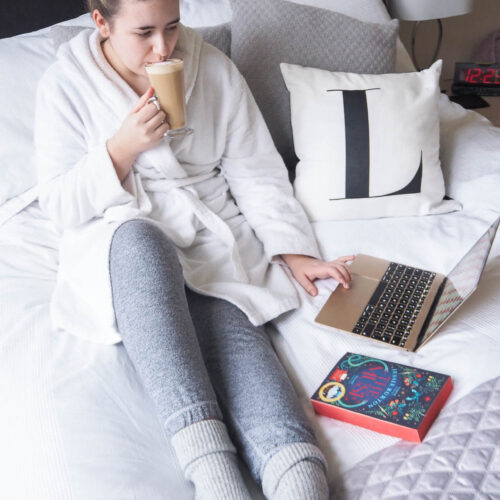 In defence of being a 21 year old grandma. 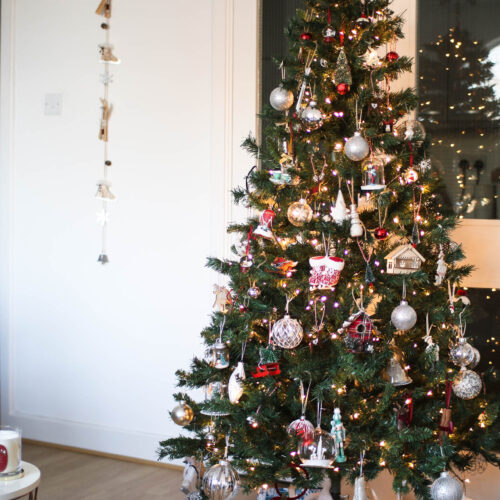 Preparing the home for Christmas.

The house is looking rather bare now with all the

BARCELONA 🌞🌴📸 Back in freezing cold Londo