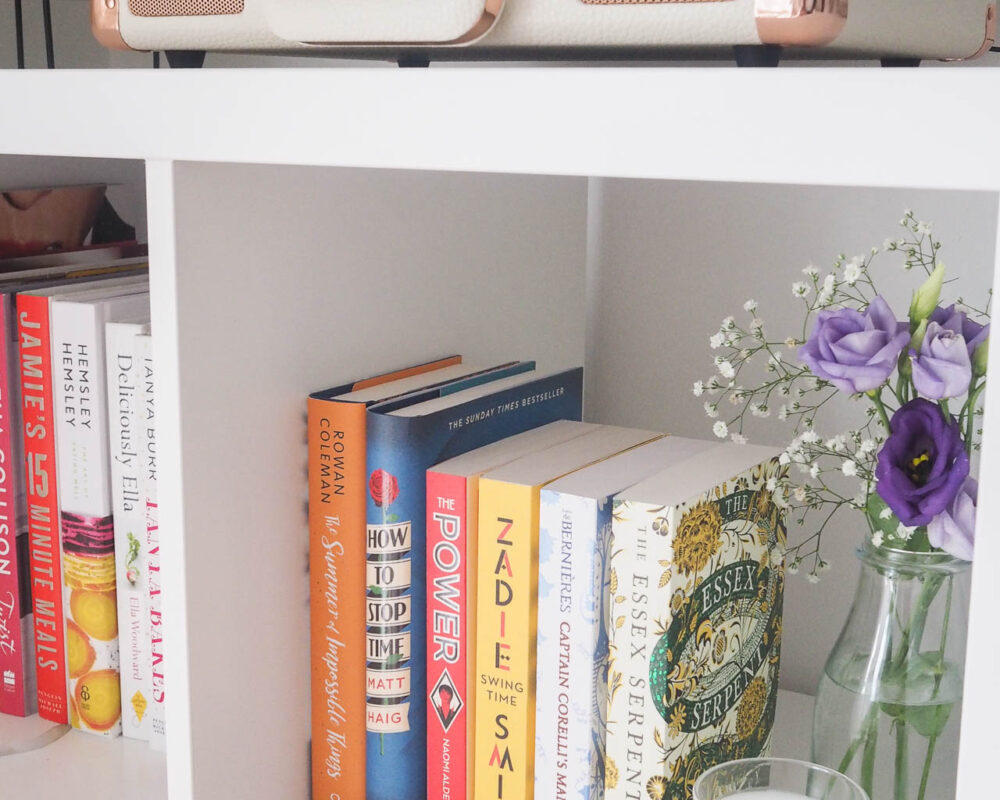 Way back in my goals for 2017 post I mentioned that I wanted to read more. I have to admit, that in the first half of 2017 I was really failing at keeping to that goal – I just never seemed to find the time to read. However, since moving to London and having a (relatively) long commute I’ve been able to read a lot more. So much in fact, that I had to buy even more books this month. So today I thought I’d share what books I’ve picked up recently and my rationale for buying them.

The Essex Serpent by Sarah Perry

I had seen this book on Instagram and blogs quite a lot before I decided to buy it – the beautiful cover may have had something to do with it! But in all seriousness, this is a best-seller and has been at the forefront of all the book shops I’ve been in recently so I wanted to see for myself how good it is!

The book is set in 1893 and is about a recently-widowed woman who moves to Essex with her son after the death of her husband. It seems to be a bit of mystery and romance (judging from the blurb on the back of the book) so I’m excited to give it a read!

One thing I’d like to do is read more classic books, rather than just modern fiction/new releases. I seen this listed as a suggested book when I was shopping for the others online, so I thought it’d be a nice place to start.

If you haven’t read this (or seen the film) before, it’s about an Italian soldier who is posted to a Greek island during World War 2 and how he interacts with the locals (especially the local doctor’s daughter!).

I absolutely love Zadie Smith’s books, so I when I seen she had released another book I had to pick it up. I actually wrote my Advanced Higher English dissertation on White Teeth, which is still one of my favourite books.

As with most of Smith’s other novels, the central themes are about race, class and identity. I really can’t wait to read this – Smith’s books always really make me think and challenge my perspective of things (especially race).

The Power by Naomi Alderman

I have seen so many people reading this on the tube, so I had to pick it up to see what it’s all about. From what I can tell from the blurb, it’s set in a dystopian reality where teenage girls are able to shoot electrical jolts from their hands and thus lead to females being the dominant gender.

It’s an interesting topic and I’m curious to how it’s going to be done, so I’ll report back on this one.

How to Stop Time by Matt Haig

Again, this is a book that I’ve heard so much about. It’s about a man who doesn’t age and so has lived through centuries, but all he wants is a normal life. It seems like it’s going to have some romance in it as well and a lot of poignancy about finding yourself and learning how to really live.

Judging from the people who have raved about it on Twitter, I think it’s going to be a good one. It sounds like exactly the kind of book that I normally really enjoy, so I have high hopes!

The Summer of Impossible Things by Rowan Coleman

This was a bit of an impulse purchase, as I seen it come up as a suggested read when I was buying the other books. But I really liked the sound of the description, so decided to give it a try.

It’s about a girl who has recently lost her mother to suicide and finds out she can actually go back in time and see what her mother was doing when she was younger. So she decides to do everything she can do save her mother’s life. I think it’s going to be quite a heartbreaking, sad read but I do like a bit of a tear jerker from time to time.

Let me know if you have any book recommendations you’d think I’d like! 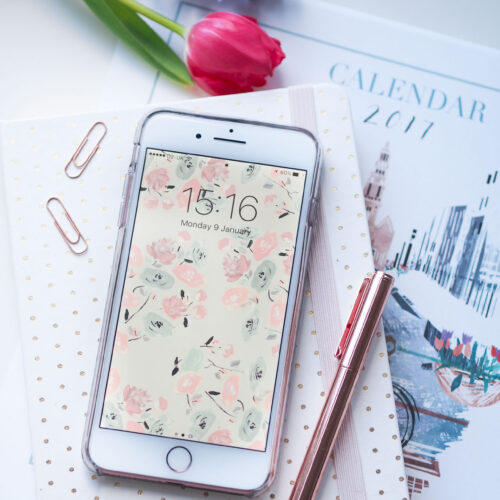 How I Plan & Organise My Time 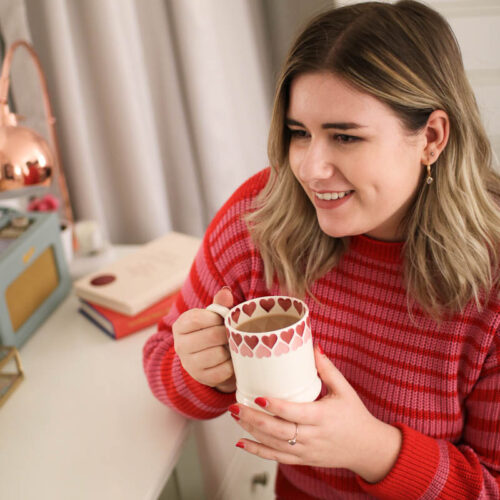 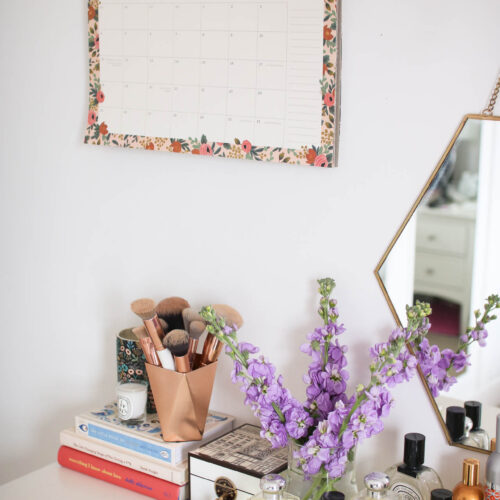 I literally won’t stop until every corner of our

The best time of year 🎃🍂 This was taken last

Come to the brutal realisation that I am, in fact,

Every month I share my top affordable wine finds, home renovation tips and much more in my newsletter. Sign up below to get on the list!