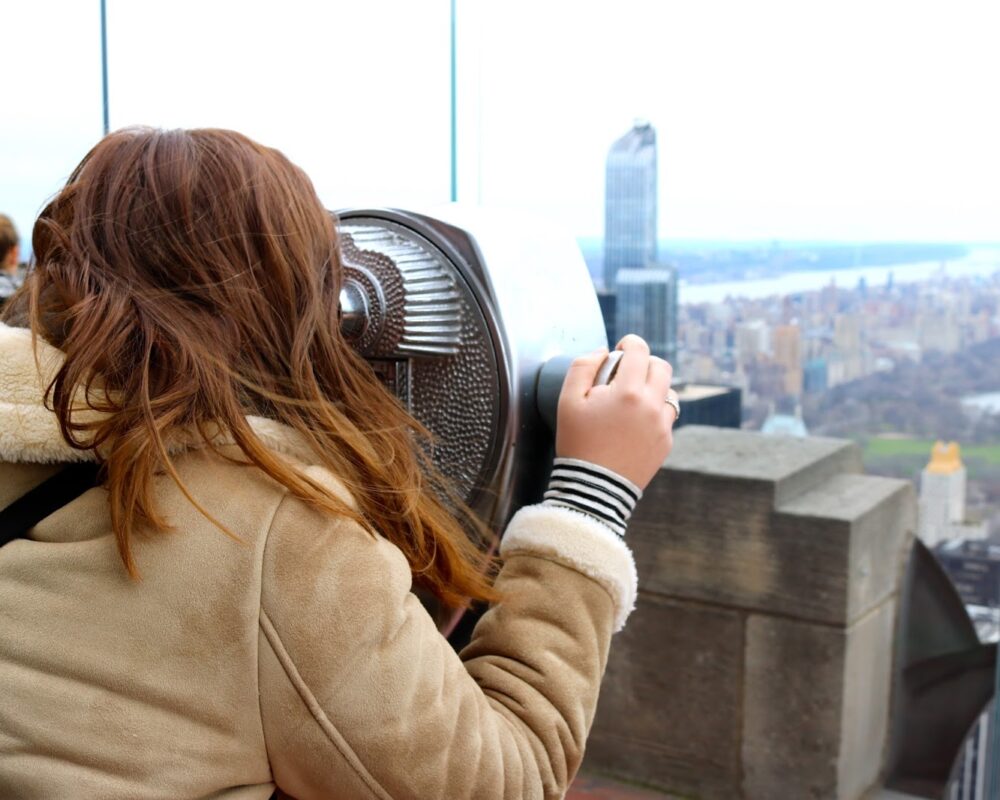 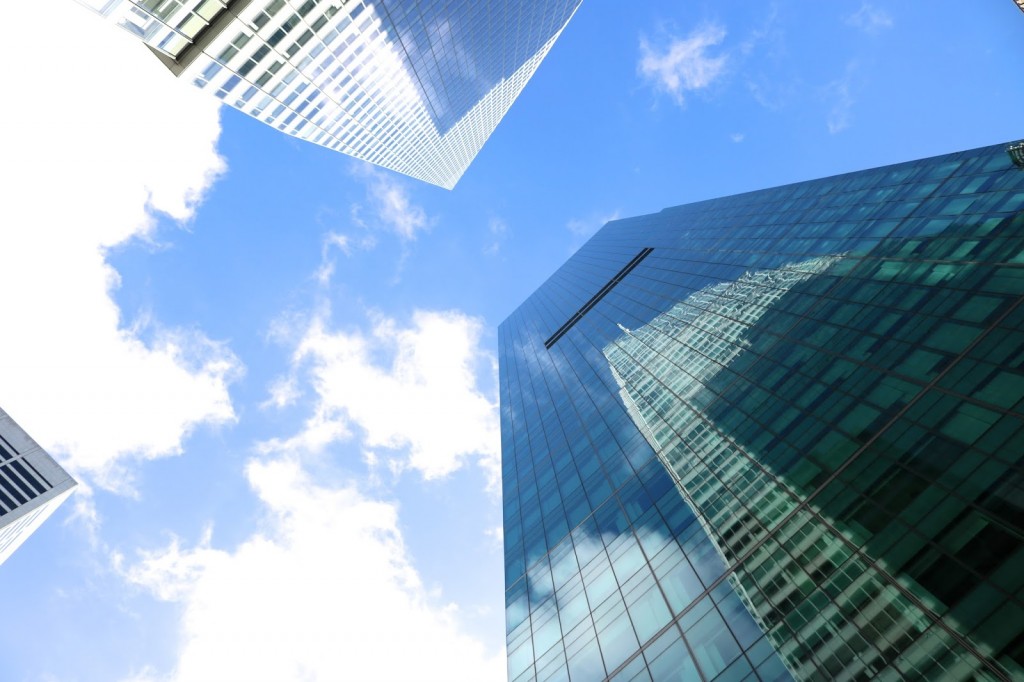 A little mini-trip to the city that never sleeps. 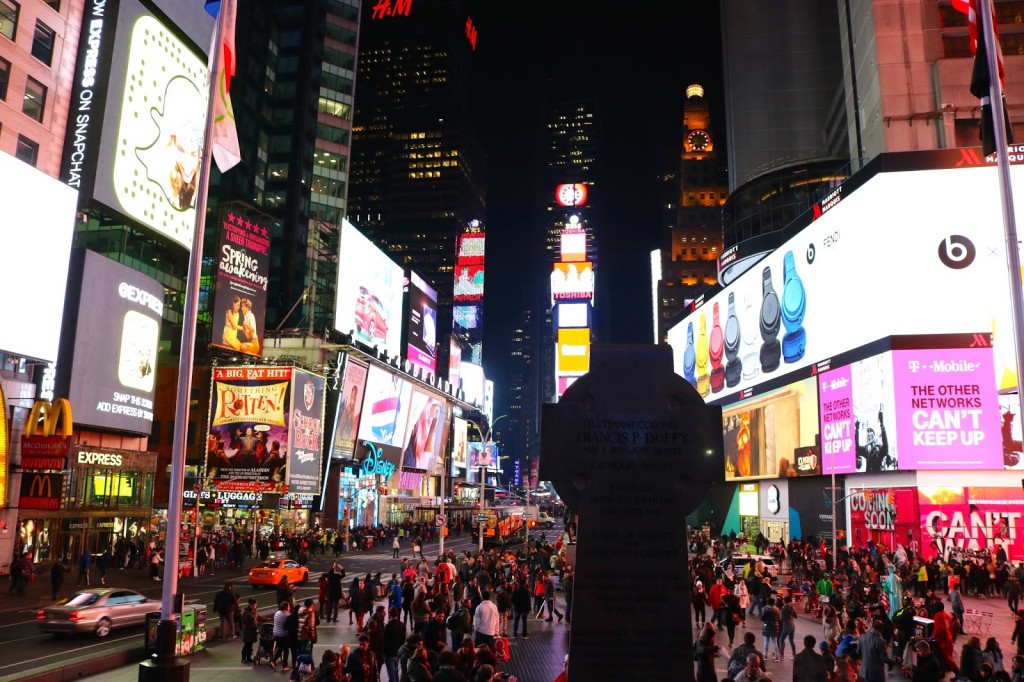 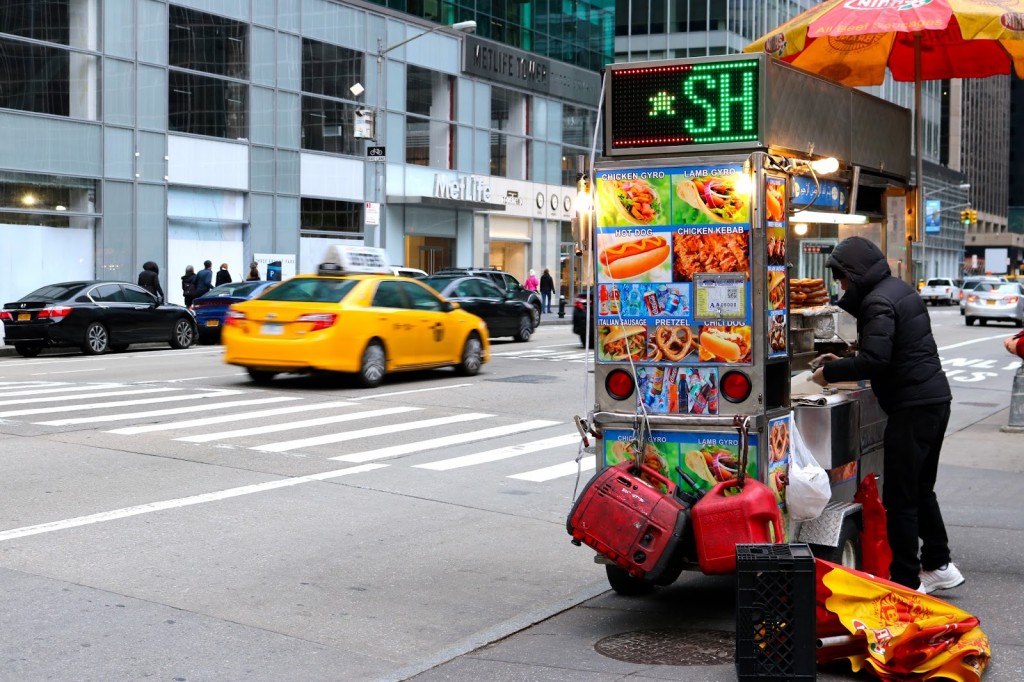 We stayed in The Night Hotel Times Square which was one of the cheapest places we could find for the weekend with the most central location. I wouldn’t necessarily recommend to stay in Times Square as it is very noisy, busy and touristy in a bad way. It’s location is great as it is almost in the middle of everything else you’d want to see, but in terms of places to eat etc it is expensive and just not great. (Apart from Shake Shack, now that is worth the hype). 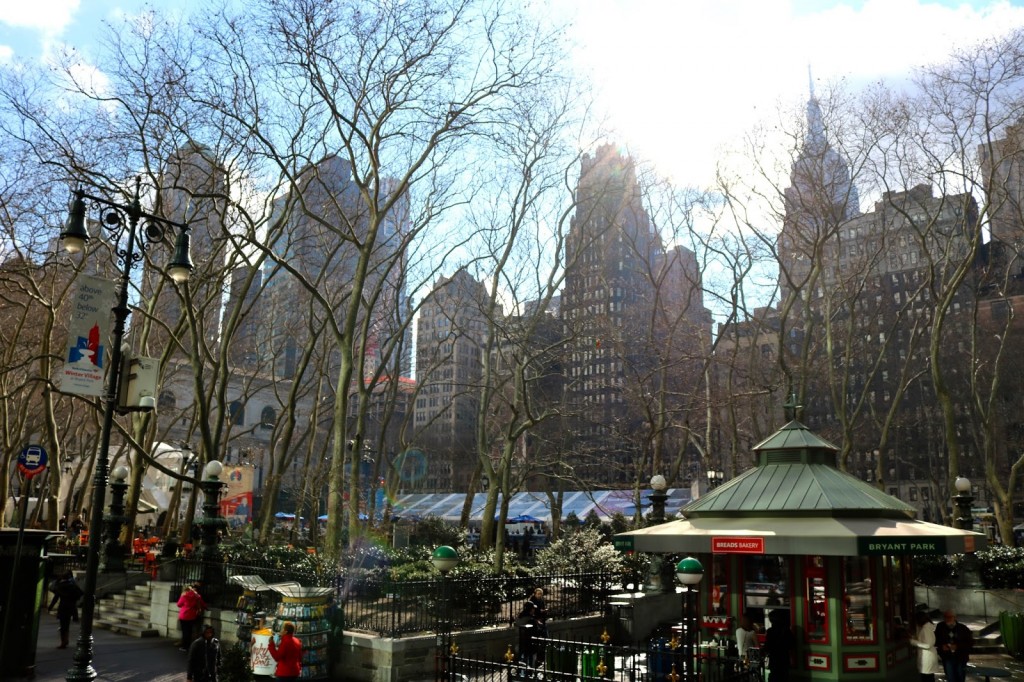 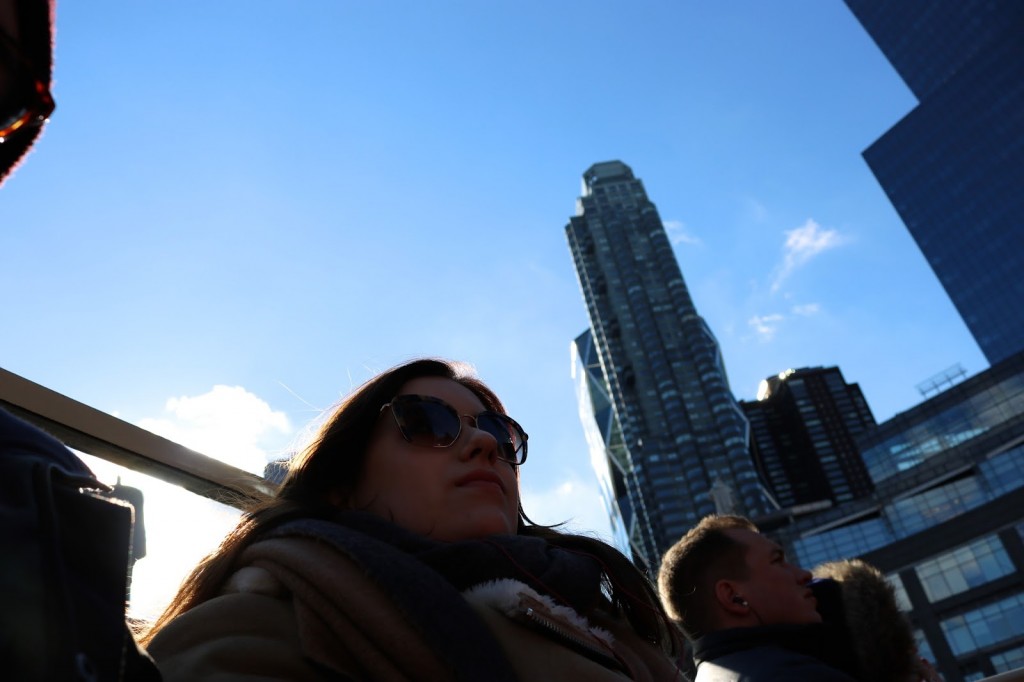 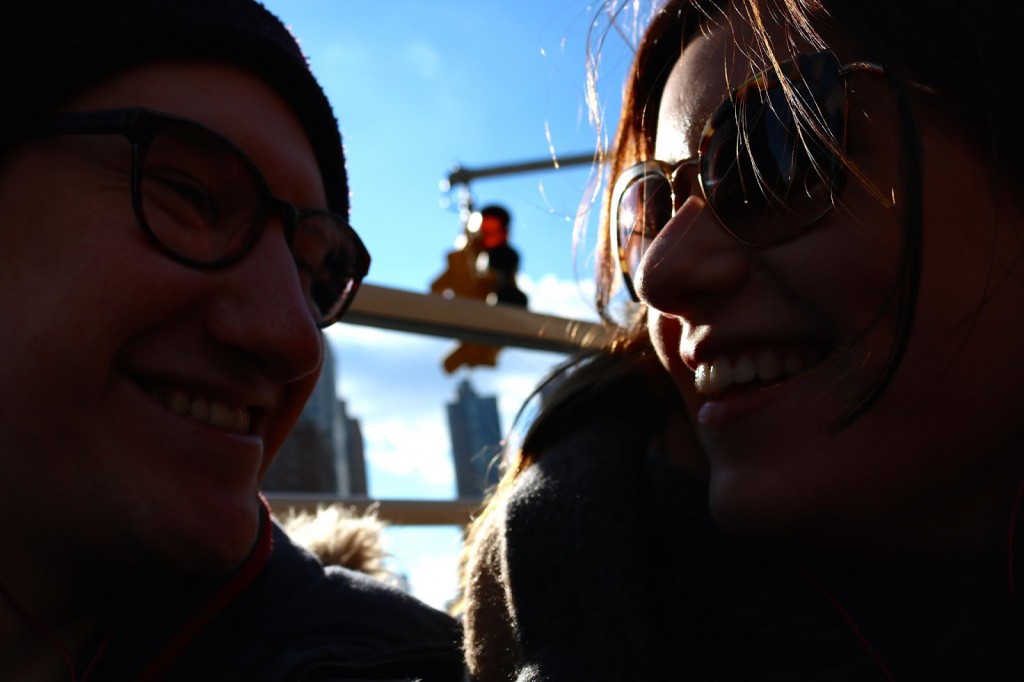 We bought 2 day tickets for The Big Bus Company (the open top buses that are all over the biggest cities in the world) which actually gave us 1 day free so we had travel sorted for the whole time we were there. It cost us $52 dollars each, which for 3 days travel I thought was quite good as it included a trip on the boat to the Statue of liberty.
I’d really recommend this – while it can be a bit cold in the winter sitting at the top, it is the best and fastest way to see all of the sights. It’s hop on, hop off so you can just choose where you want to get off and explore. 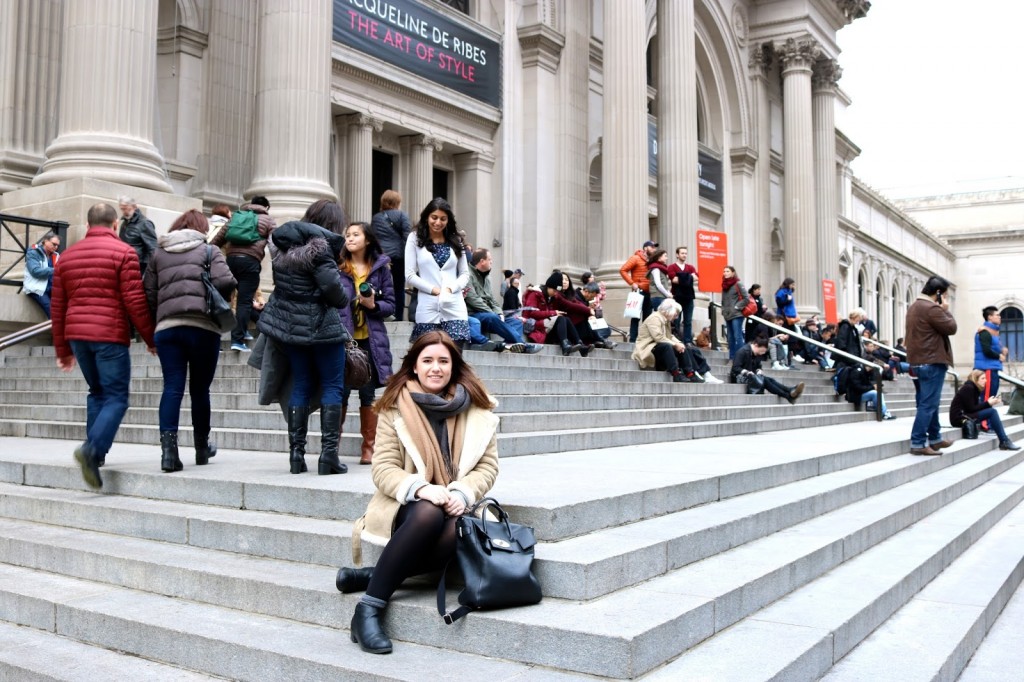 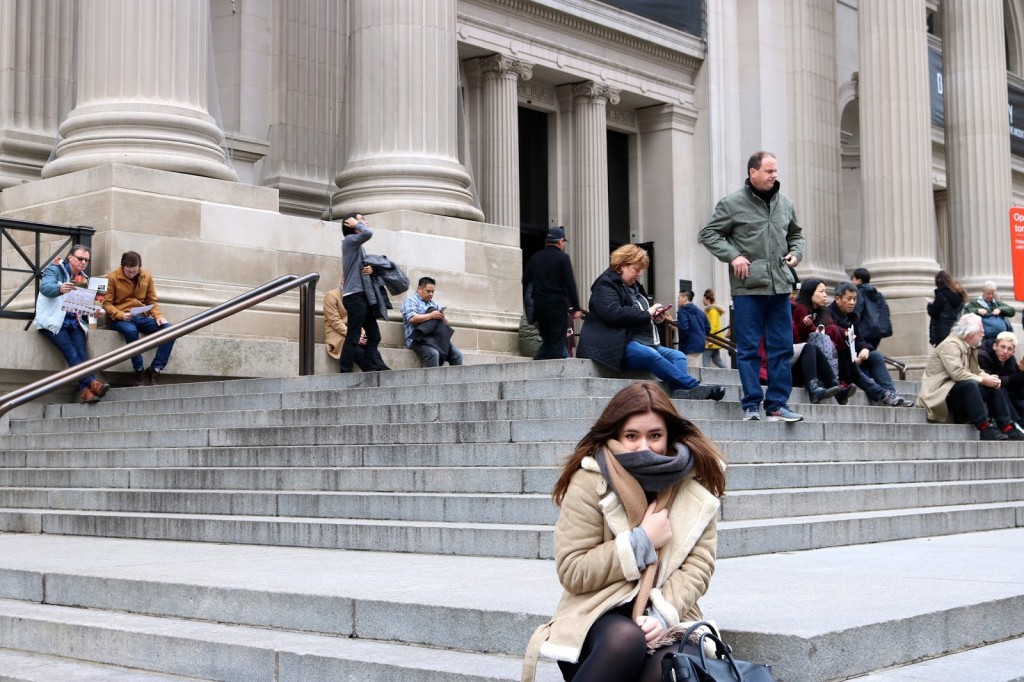 One place I really wanted to visit was The Met (mostly because of Gossip Girl, not gonna lie). It is huge seriously – if you wanted to see everything in there it would literally take you a full day. Or more. It reminded me a bit of the Louvre in that sense – it’s quite overwhelming and you just have no idea where to go. Or at least an art noob like me didn’t. 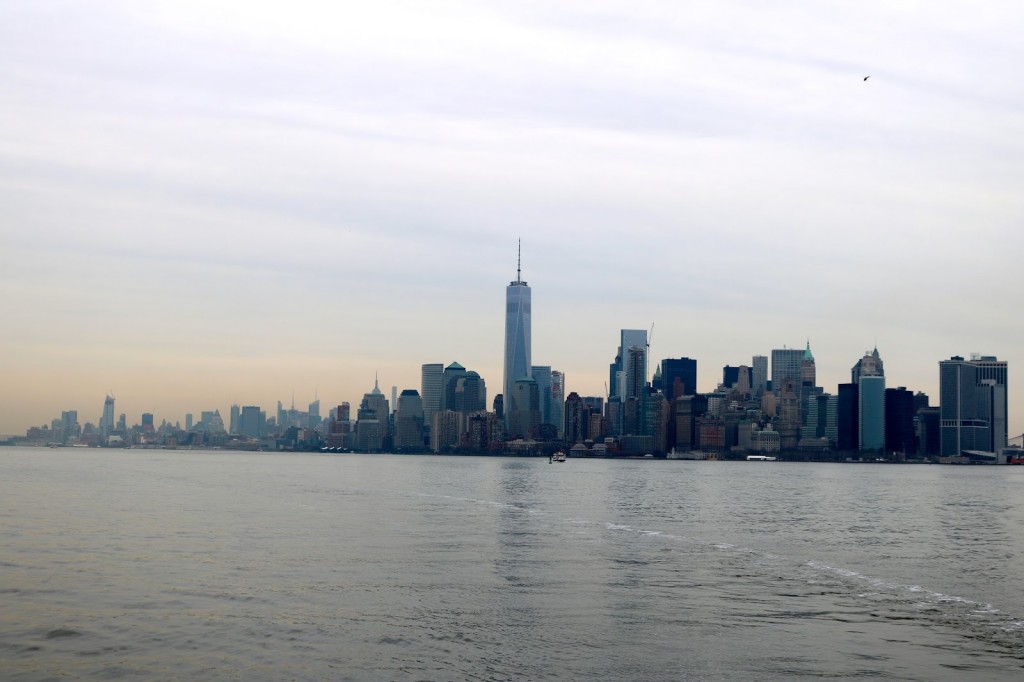 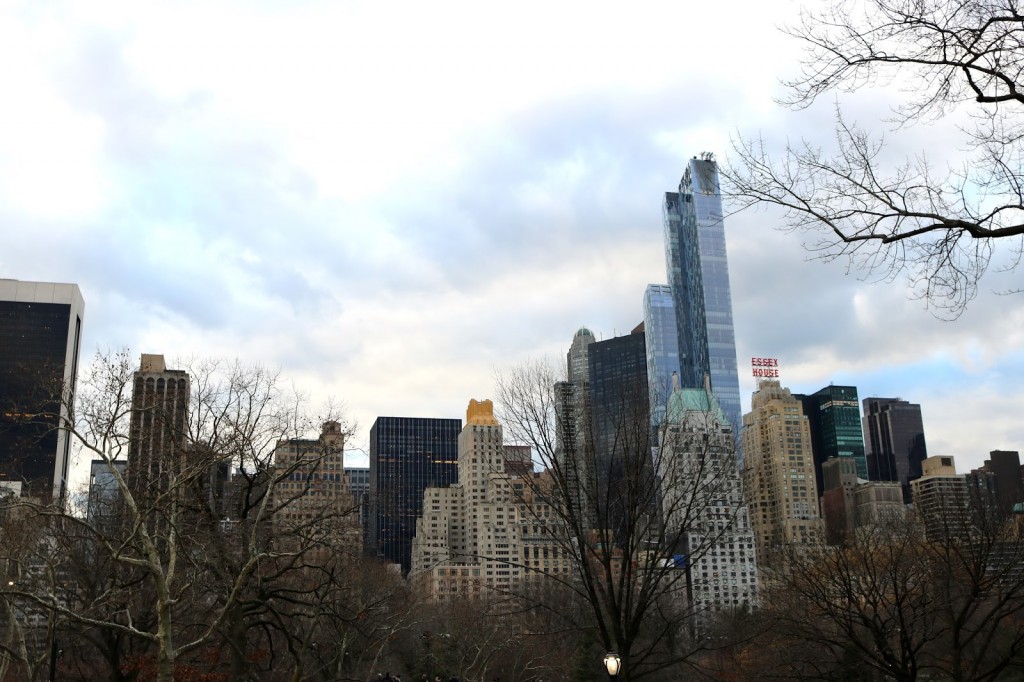 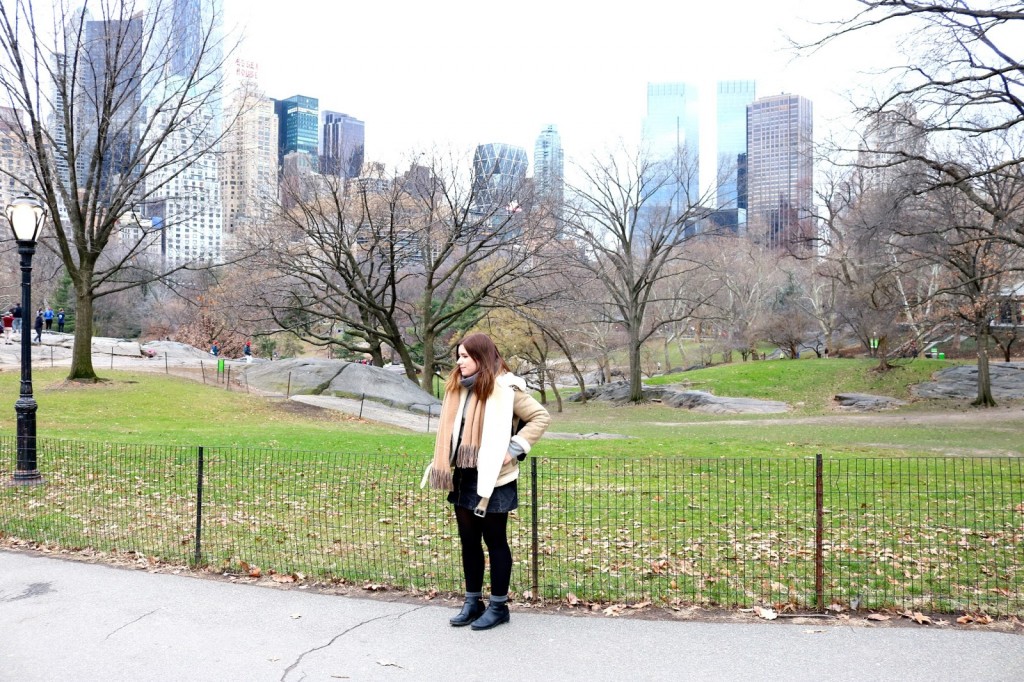 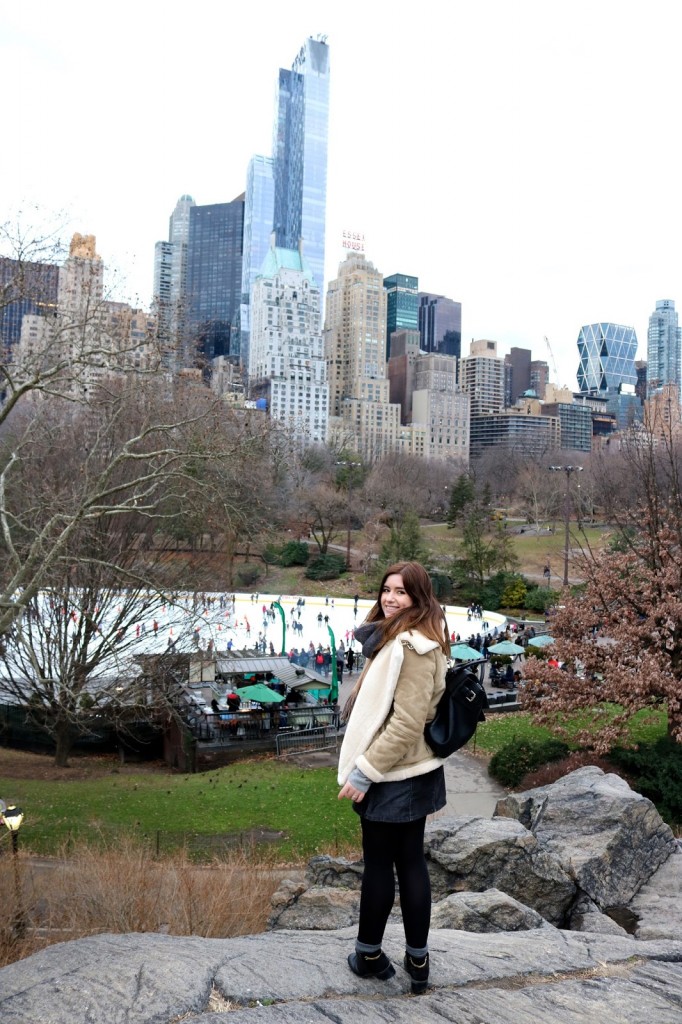 I think my favourite place in New York (apart from 5th avenue maybe..) is Central Park. I have to say I preferred it in the summer but with parks I guess that’s just a given. But still it was nice to wander around, escape the crowds for a little bit and get some street food. We got some delicious nutella crepes (how American, right? 😉 ) and just sat on a bench and people watched for a while. 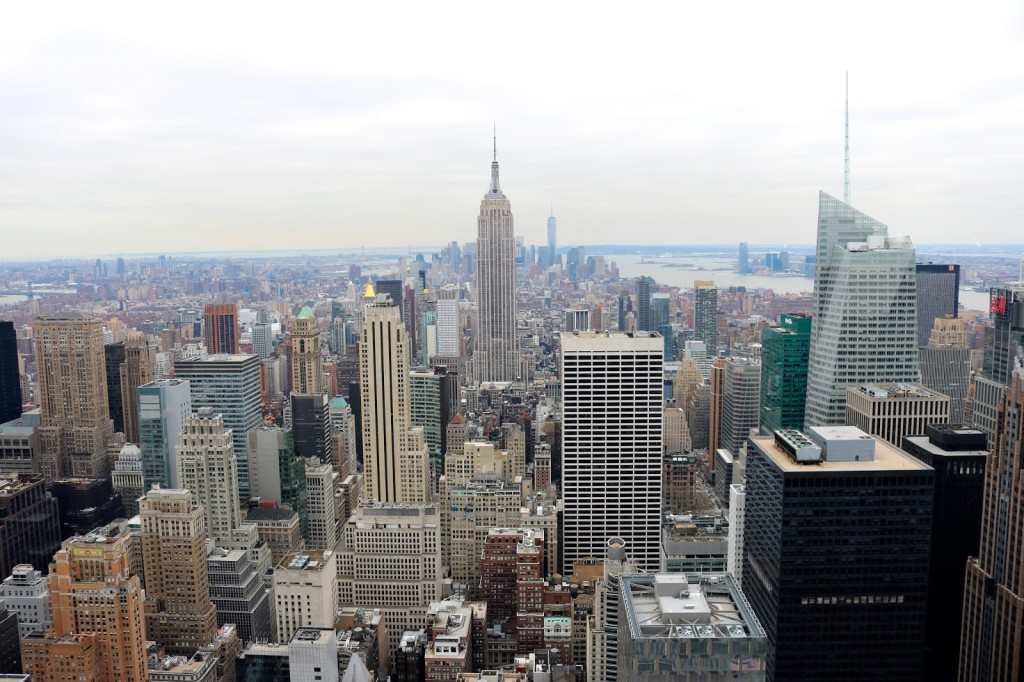 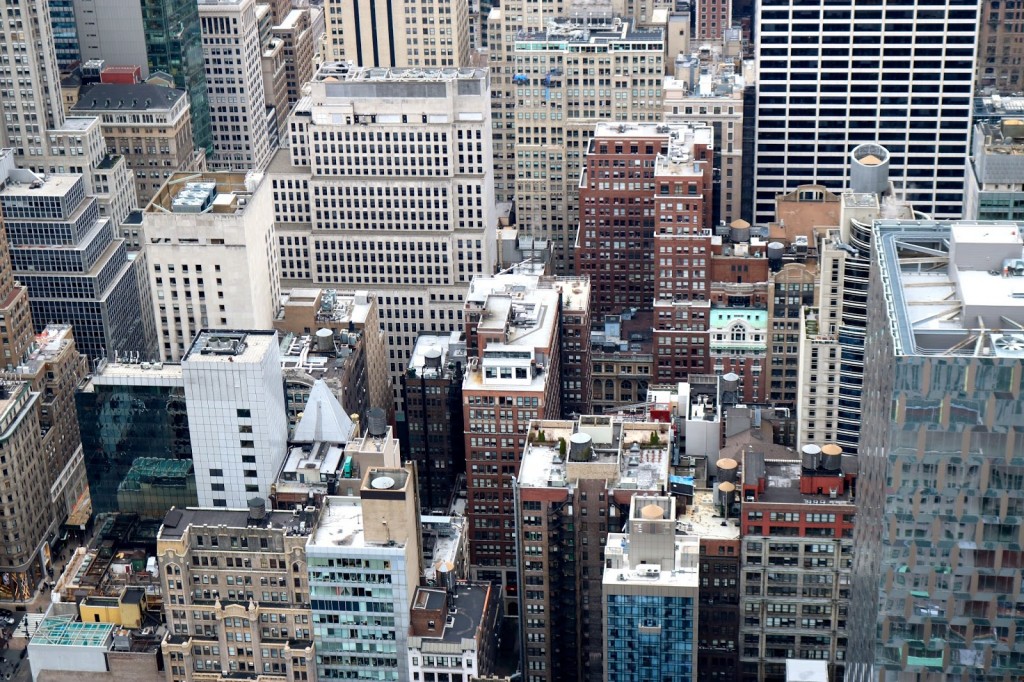 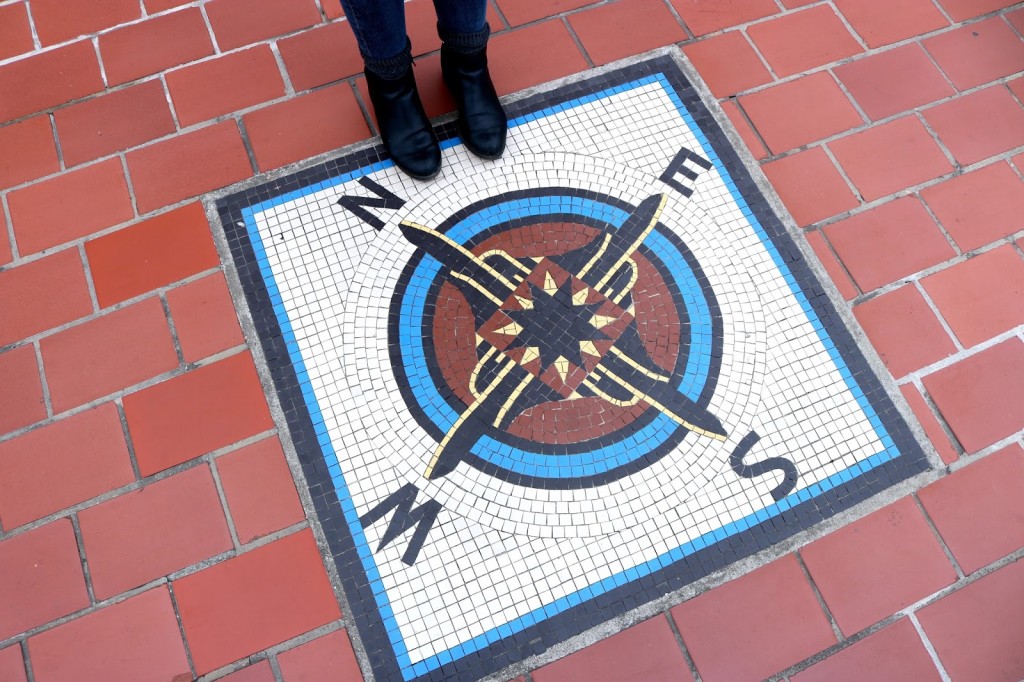 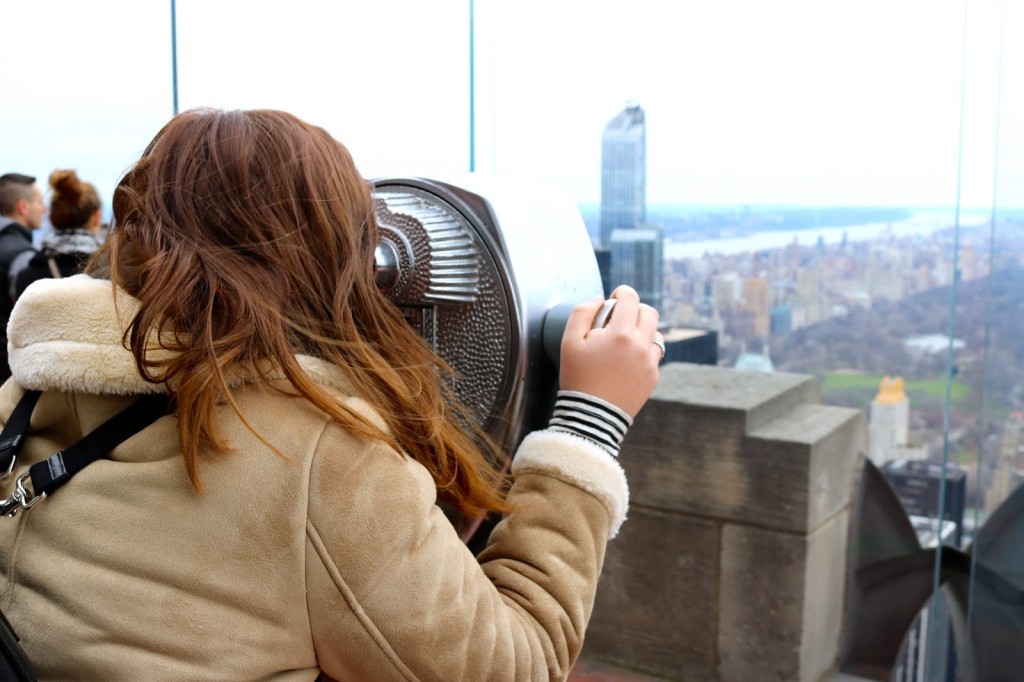 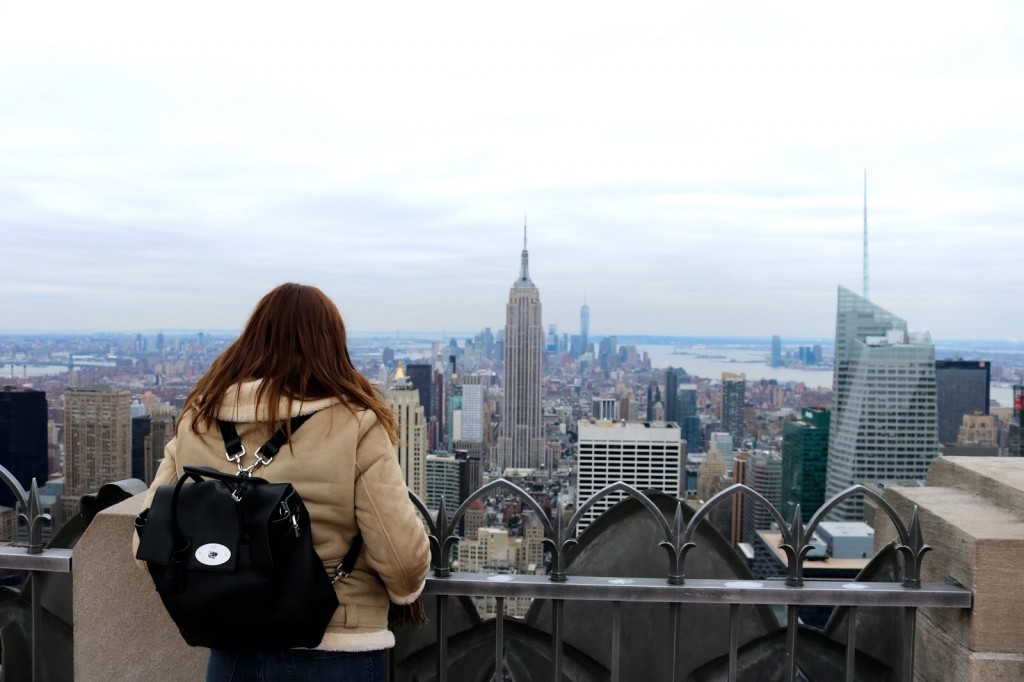 Our final touristy stop was The Rockefeller Centre. Compared to the Empire State Building, the Top of the Rock has way less of a wait time and the views are just better because there are no railings. It really is something you just have to do when you come to New York – I’d never get sick of looking at these views.
I’m hoping to put together a little “New York Travel Guide” post in the near future, just with some hints and tips for visiting the city for the first time. It really can be overwhelming – there is so much to do and it’s hard to access what is worth doing/eating and what is just a tourist trap. 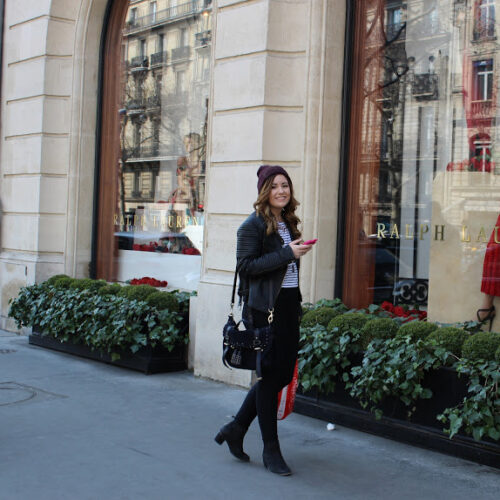 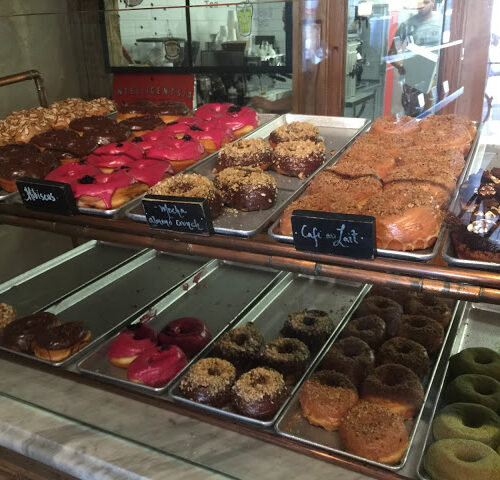 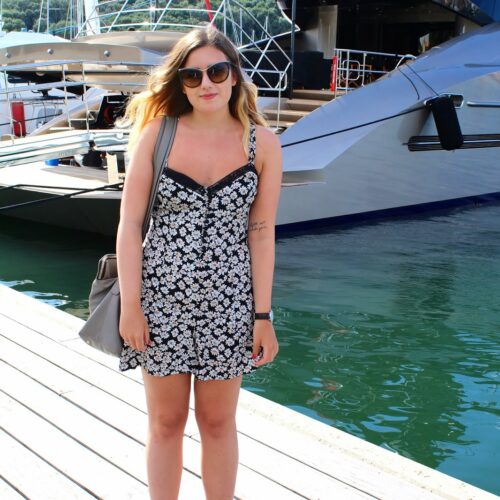