My First Impressions of Living in London. 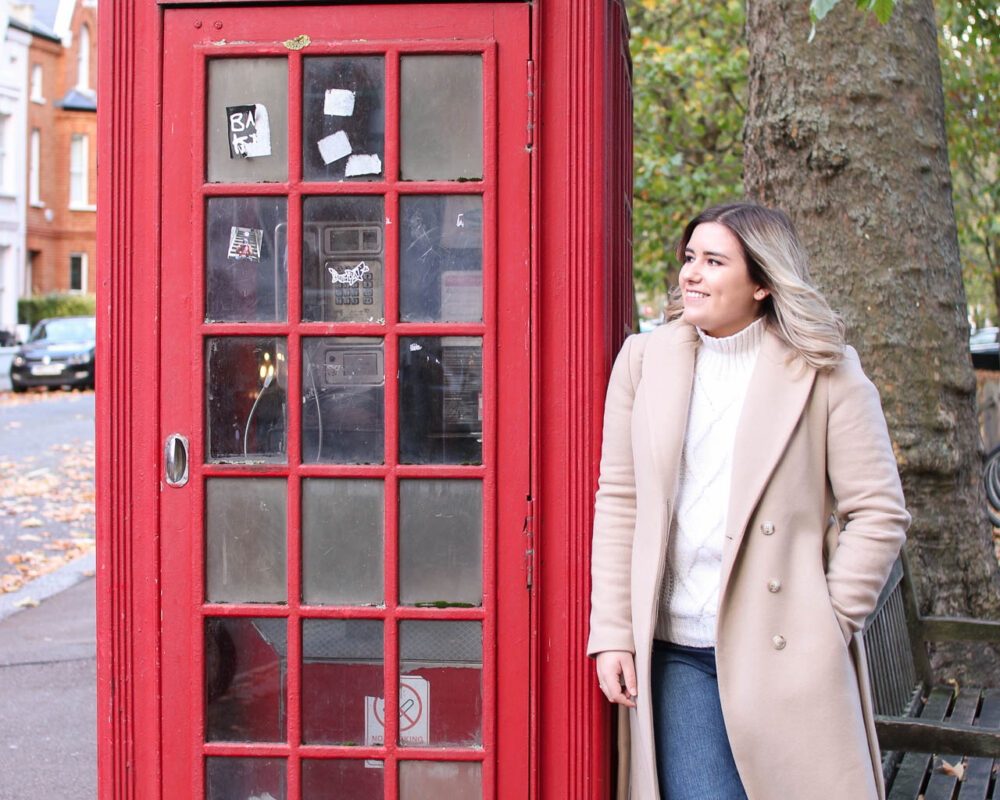 I’ve been living in London for 4 months now and I am finally feeling quite settled into my life here. However, having lived in Glasgow previously (which is very different from London) it has taken a bit of adjusting. So today I thought I’d share my honest first impressions of living in London, from my Scottish perspective.

First of all, I’ll give you a bit of background on the reasons why I moved here. Earlier this year, my boyfriend Max got a really amazing job that was based in London. I was still finishing off my degree in Glasgow at the time, but I decided to move down there after graduating to join him. I didn’t have a grad job, or any other sort of plans for after graduating, so it just seemed like the obvious choice.

So in July this year I packed up a van full of our possessions and arrived in London. The day after I arrived, I started my new job. I have to say, everything about the move was quite rushed (and stressful!) but I guess it was good to just get on with things. Since then, 4 months have passed and I’ve managed to get used to the way of life here. But I have made some observations that I think would be interesting to anyone who is thinking about moving here, especially from up North…

It’s more challenging than you think

Getting used to living in London is hard. Or at least, I found it hard. The first 2 months were really challenging for me because I was homesick and just found so many aspects of life here difficult to get used to. The best way I can describe it is that London is stressful. Just generally stressful. Having moved from Glasgow, a city that is pretty laid-back, it was difficult to get used to.

I wasn’t used to getting on packed trains every morning (with everyone around you looking miserable), how much the pollution really affects you (no one will tell you that it turns your snot black, like permanently) and how aware you have to be of crime even when you’re just walking to and from work.

I feel like that last point sounds quite dramatic, but I got my phone stolen back in September and it felt like a bit of a turning point for me. I was walking to the tube after work and 2 men on a scooter came up behind me and snatched it. So the lesson learned was that in London, you have to be really aware of your surroundings.

This sounds all quite negative, but I’d like to be honest. The first few months for me were really difficult and I’m sure other people who move here have had similar experiences. But after those 2/3 months, having had time to adjust, I started to feel a lot more comfortable and settled.

It is DAMN expensive

This seems so obvious, because everyone knows living in London is expensive, but I feel like I have to reiterate it. Having no money is just something you have to accept when you live here, because no matter how much you try to save it just seems to always disappear.

Rent is obviously really expensive here (more than double what I paid in Glasgow) but there are also costs that I hadn’t really considered before moving here. The tube is actually quite expensive – it costs me around £130 a month just to get to work and I live in central London.

Since moving here, I have worry daily about money. I can’t really complain too much, because I have a job and I’m certainly not struggling as much as I’m sure other people are in London. But it is definitely a downside to living here.

London is huge (and so diverse)

Growing up, whenever I’d visit London I probably wouldn’t venture outside of Zone 1. You think that London is Convent Garden, the London Eye and the Houses of Parliament. But since living here, I’ve discovered how bloody huge the city really is and how different the areas are.

I live in South-West London and I absolutely love it. If I could just stay there all the time and not have to bother with commuting everyday, I would be so happy! It’s quite residential, but it has to many cute little cafes and shops to discover as well as leafy parks that at least give the illusion that you’re getting fresh air.

But then there are all the other little areas, further out from the centre of London, that are so diverse and offer something different. I work in North London and the vibe is so different to where I live, but it’s so cool to go out and explore on my lunch breaks. For sure, one of the things I’ve loved the most about moving here is discovering what ‘real’ London is actually like.

Let me know what your first impressions of London were if you’ve moved there or if you would ever consider moving there in the future. I’d love to know your thoughts! 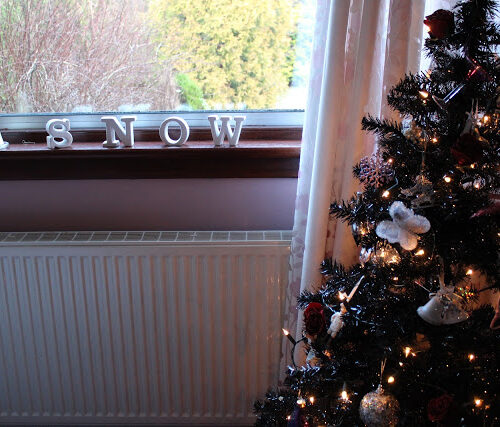 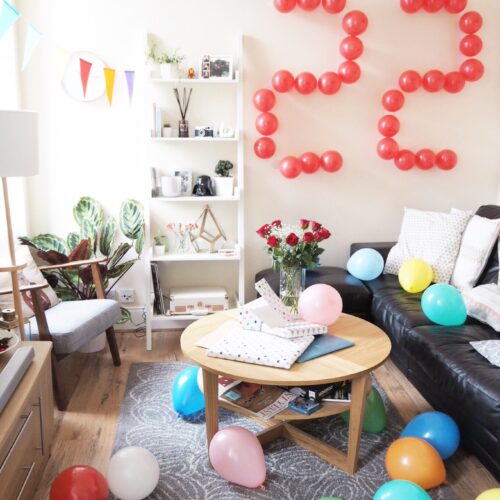 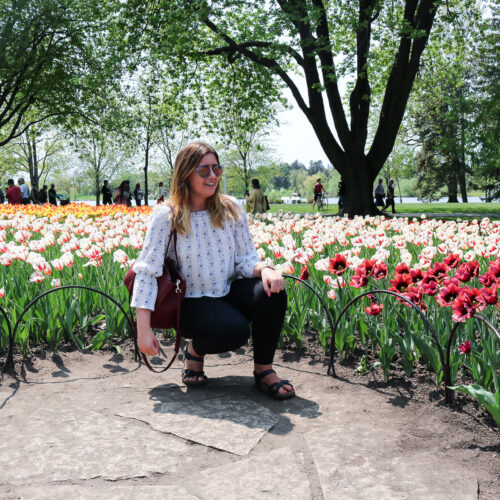